Polish Vodka distilled from only one particular strain of Rye. Absolutely smashing on its own, but this really does make a marvellous Vodka Martini.
Made With Nature – Made from Polish rye, purified water and a distillation process by fire, Belvedere contains zero additives, is certified kosher, and is produced in accordance with the legal regulations of Polish vodka that dictate nothing can be added.
Produced in one of the world’s longest operating polish distilleries that has been making vodka since 1910, Belvedere’s Master Rye Distillers draw from a 600-year polish vodka-making history to artfully craft Polish rye into an extraordinary vodka of distinct taste and Belvedere character.
Pink Grapefruit is made with real fruit, and pure Polish vodka. The result is a crisp, flavousome fruit vodka, released in 2010.
Excellent Highly Recommended, 2020 Ultimate Spirits Challenge (90 Points) 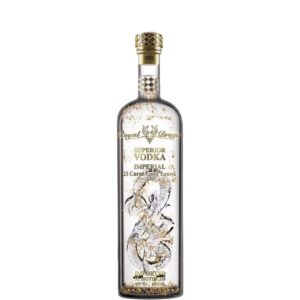 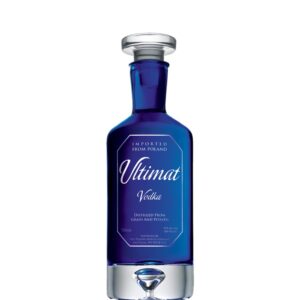