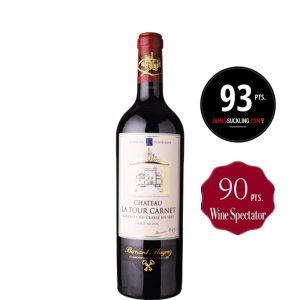 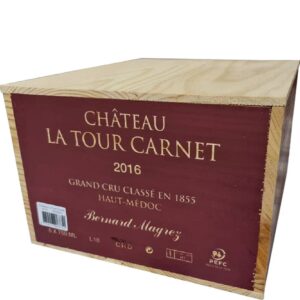 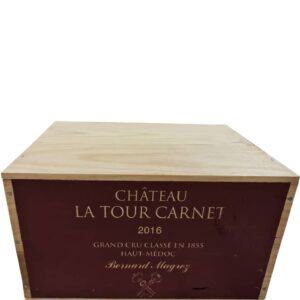 The origins of La Tour Carnet lie in the Middle Ages, although the exact details are lost in the mists of time. Initially named Chateau de Saint-Laurent, some parts of the building, specifically the round tower, date from the 11th Century. The fortress was inhabited as early as the 12th Century, by the English, and it constituted a valuable military asset when Bordeaux was under English rule. The seigneurie of St-Laurent at this time was held by the Foix family, who were closely allied to the English king. Nevertheless, the land eventually fell to French rule once again, to which the then incumbent Comte Jean de Foix refused to submit, a decision that would eventually cost him his life. He was defeated by le beau Dunois, a compatriot of Jeanne d’Arc, and the impressive castle was partly destroyed. Following these events the ruined property passed through the hands of a succession of owners, before coming to Thibault de Carmaing in the 16th Century and eventually to Charles de Leutken, a man of Swedish origin, two hundred years after that. It remained with his descendents, and at the time of the 1855 classification was under the direction of Angélique Raymond, the wife of Jean-Jacques Leutken, who extolled a vineyard which covered 52 hectares. The current owner is Bernard Magrez, who is the proprietor of a number of other Bordeaux estates, most notably Pape Clément in Pessac-Léognan and Fombrauge in Saint Émilion.

Medium to deep garnet-purple colored, the 2016 la Tour Carnet has an earthy nose with tobacco and underbrush over a core of warm plums, kirsch and tea. The medium-bodied palate is refreshing, elegant, juicy and soft with a savory finish. 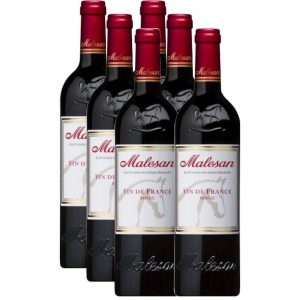 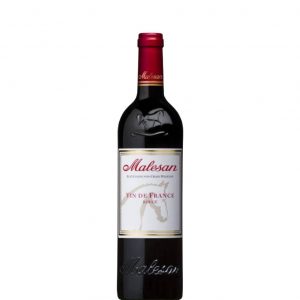 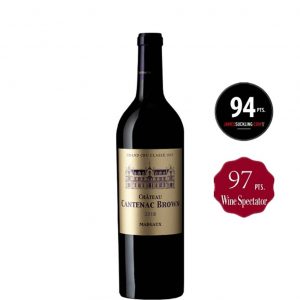 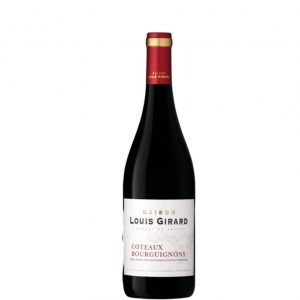 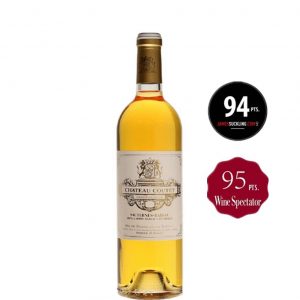 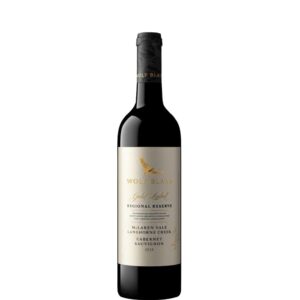