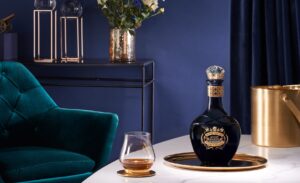 The Chivas Royal Salute 21 Year old is a whisky produced by Chivas Brothers with origins in Scotland with an alcoholic strength of 40%.
According to Uvinum users, this whisky earns 4,2 out of 5 points.Chivas Royal Salute was launched on 2nd June 1953 as a tribute to Her Majesty Queen Elizabeth II on her Coronation Day.
The name of this exceptional Scotch Whisky comes from the 21 Gun Royal Salute, which is fired as a mark of respect for powerful dignitaries. 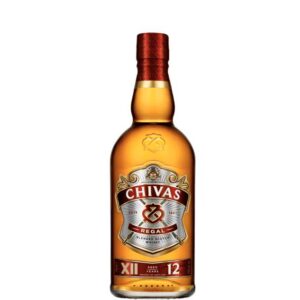 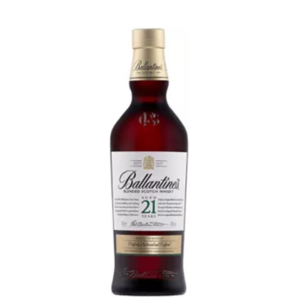 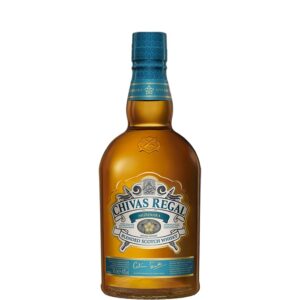