The Glenlivet owes its unique taste to a number of specific factors relating to its production and location. Indeed, the distillery is located in the Cairngorms National Park, at over 270 metres above sea level. According to weather records, it is considered to be the coldest place in Britain, characterised by strong winds and heavy snowfalls in winter. Water is drawn from Josie’s Well, a source of hard mineral water, which enables complex aromas to develop during the distillation process. Then, the lantern-shaped stills used for distilling give the spirit its outstanding balance and strong character. Lastly, a careful ageing process, particularly in American oak casks, gives The Glenlivet its full flavour. An echo of George Smith’s original classic with a note of pineapple. Aged in a variety of cask types, including American oak for an amount of time, this whisky acquires a vanilla note and smoothness.

Balanced, rich and elegant, this is a whisky for special occasions.
The 15 Year Old is deep gold in colour, and leaves behind traces of sweet almond and spice.
The 15 Year Old gets its distinctive rich and exotic character from a process of selective maturation in which a proportion of the spirit is matured in French oak casks. In fact, we at The Glenlivet were one of the first to use French oak for making whisky, a technique that has since been imitated the world over. The Limousin oak we use is cut in France’s Dordogne region, where it’s often used to mature cognacs. Its low density allows whisky to sink deep into the wood, and we carefully control how long the whisky matures in the casks so as not to overpower the desired result: a unique, pleasing spiciness. 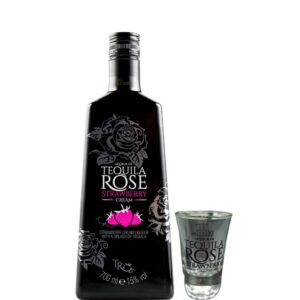