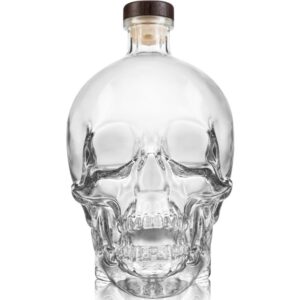 Aurora bottle. The original bottle is manufactured by Milan-based glass-manufacturer Bruni Glass and designed by Aykroyd’s friend, the artist John Alexander.
Bruni Glass also manufactures the Aurora bottle. In this process, the original Crystal Head Vodka bottle is placed in a sealed chamber and electrically charged. Two metals in powder form are then activated and released into a pressurized chamber. The powder is drawn to the electrically charged bottle, completely coating it. The bottles are then baked at a high temperature melting the powder and creating the iridescent metalled finish. No two Aurora bottles are alike.

The defect rate on the bottle production is about 40% on the 750 ml and higher on the larger sizes. The 3 litre size is closer to 70%. This can be compared to the less than 0.5% defect rate on normal bottles.
In 2014, forensic artist Nigel Cockerton used clay to make a muscle, skin and hair construction on one of the skull bottles to see what it would look like if the bottle had been an actual person. The end result resembled a laughing man. Dan Aykroyd was pleased with the face, although he had previously thought of the bottle as being feminine due to its size, and had nicknamed the bottle Joy due to the joy it brought him. He said he was relieved that the face didn’t turn out to look like him. 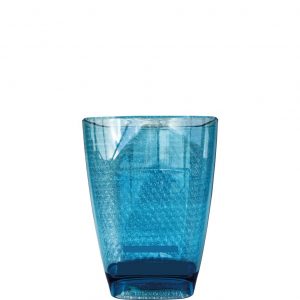 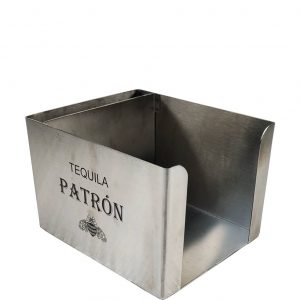 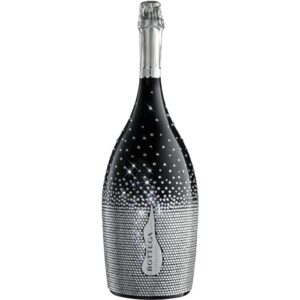 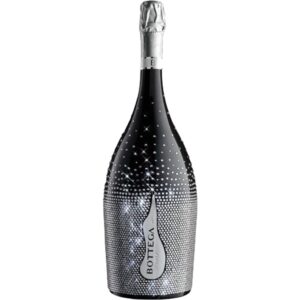 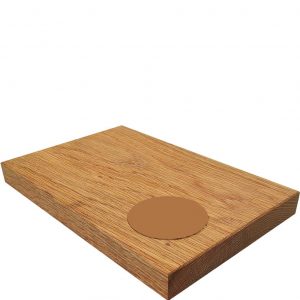 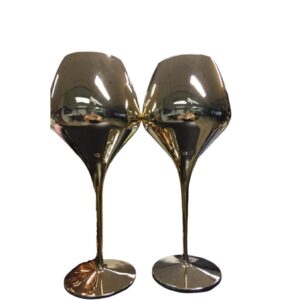