Jack Daniel’s®, the world’s best selling whiskey, comes from North America’s oldest registered distillery, the Jack Daniel Distillery. The Distillery, founded in 1866 by Mr. Jack Daniel in Lynchburg (pop. 361), Tennessee, is one of the most well-known producers of whiskey in the world. Jack Daniel’s Tennessee Whiskey is made with the finest corn, rye and barley malt. Its distinctive character is a result of natural fermentation, careful distillation, and use of the Distillery’s iron-free water from the Cave Spring that runs at a constant 56° F.
Mellowed drop by drop through 10-feet of sugar maple charcoal, then matured in handcrafted barrels of our own making. And our Tennessee Whiskey doesn’t follow a calendar. It’s only ready when our tasters say it is. We judge it by the way it looks. By its aroma. And of course, by the way it tastes. It’s how Jack Daniel himself did it over a century ago. And how we still do it today.
TASTING NOTES:
NOSE: Balanced character, sweet, oaky, medium body.
TASTE: Concentrates at mid-palate, balance of sweet and oak. 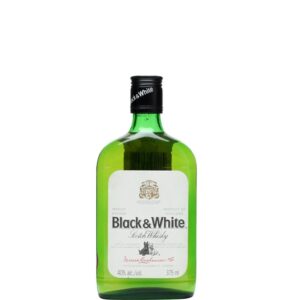 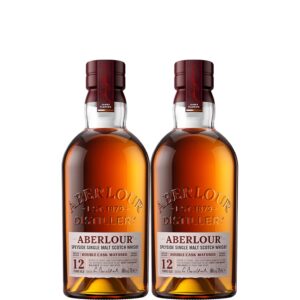